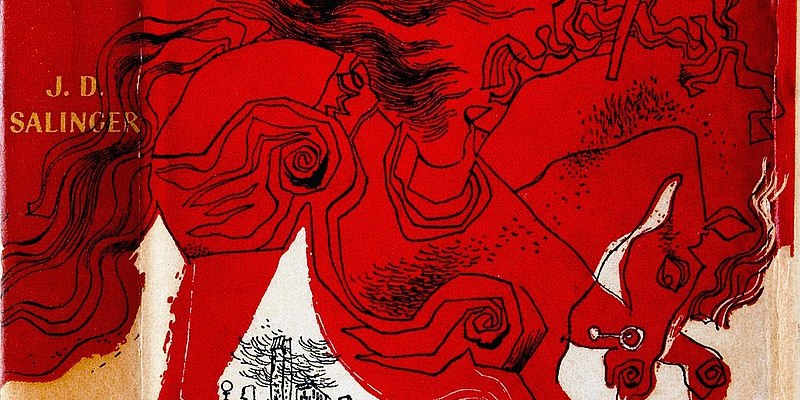 Hey everyone, it’s Kern here. Today it’s time we ask ourselves a question, or two. Is there such a thing as being blinded by nostalgia? Even if there is, is that necessarily a bad thing?

Those are two questions I often ask myself as I re-visit older series that I take such great joy in. I have to wonder, is the creative medium that I’m consuming actually good? Or is it simply my fond memories that bring me back to older media time and time again?

The film relies heavily on its psychological drama to carry the story forward. Many scenes are purposefully unsettling, and Mima is an enigma by nature.…

by The Demented Ferrets

I’m honestly not sure if I have the answer to any of those questions. I also don’t think there’s a clear-cut answer to any of them. When I re-visit a series or play a game, I try to reflect on my past experiences. Sometimes they’re good, and other times they’re not. Either way, I believe that nostalgia is part of the reason I’m always drawn back to older media.

Does that mean I’m blinded by my nostalgia?

No, I don’t think so. I don’t actually think there is such a thing as “nostalgia blindness”. I think the phrase is a knee-jerk reaction to a greater problem. Times change, and so does media along with it.

I think all media should be viewed through two equally important lenses. There are two factors at play, and they both deserve a discussion.

The first lens is that media is a product of its time. As times change, so does everything around us. Media that was at one point the cultural norm, may one day be seen as obsolete or problematic. Therefore, the questions we should ask are actually quite simple.

Video In December of 2020 Kernook made a quick and off-the-cuff video review of the movie. Watch it now. I have to say,…

by The Demented Ferrets

Why was that piece of media made in the first place? What were the social, cultural, and economic norms at the time? Does the media hold up to those norms, or, does it subvert them? Lastly, does that media uphold any value at all in the current day and age?

If we look at media through that lens, we get to experience it on a very fundamental level.

These questions give a looking glass into history. The most imperfect and morally grey pieces of media might still hold that value under that context.

Even if it is just to say that we have grown, evolved, and learned better from our past mistakes, that has some real value. Also, older media serves as a teaching aid of just how we’ve moved forward, and in what ways we still need to do so. We shouldn’t overlook that, failing to be aware of those details will only perpetuate old mistakes anew once more.

The second lens is something far more personal. Each piece of media can raise more nuanced questions. Ones that don’t hold simple answers beneath all of the subtext.

Whether we consume media, or reject it, it’s important that we don’t to it mindlessly. Instead, we should be asking ourselves why we enjoy the media we consume.

What does that media mean to the viewer? What value does it hold for the people who consume it? Why does that particular piece of media speak to them, when another similar piece might not? These are questions of introspection and discovery.

Through this second lens, viewers become empowered. Even the most trite piece of commentary, slap-stick humor, or questionable message might breed a greater discussion.

Let’s dive down the rabbit hole, shall we?

Books like “The Catcher in the Rye” from the author J. D. Salinger come to mind. It contains elements that I would certainly deem problematic, but to cast aside the work would cast aside greater history.

Anime like “Ghost in the Shell: Stand Alone Complex” for example, comes to mind specifically because it draws so heavily from “The Catcher in the Rye“. As an anime fan, I can only respect that it draws so much inspiration and introspection from the classic book.

What about “The Matrix” movie franchise? Did you know that universe was inspired by “Ghost in the Shell” and the anime medium?

There are examples of this in almost every ounce of media you come across. Media being the touch-stone that it is, will always have problematic content. It is only through careful discourse and consideration that media can evolve and change with the times.

Respectful commentary, and a healthy dose of nostalgia will always play a role in changing the future. Media will always be made by people who are inspired by the past to make a better future. Choosing to forget our past simply because it becomes dated will only bury our previous failings along with it.

We should never risk burying our collective history. Once that happens, we are doomed to repeat lessons that should have already been learned.

In my opinion, there is no such thing as being blinded by nostalgia. However, there is such a thing as denial. Either casting aside the many failings in old media itself, or the greater implications that such media had on society.

We should acknowledge all media for what it is; a looking glass. Once we do that, we escape the confines that bind media down to society and we can use it as a tool. Media is powerful, it is influential, and it does have the power to change the world for a greater good. Media’s problematic history becomes part of that. It reject old media entirely risks a repeat our mistakes.

You can help support us through PayPal or Patreon.

Meanwhile, check out some of our other great content below. You can also find more information about supporting us at the bottom of this post.

One thought on “Fandom: Nostalgia in Fandom”